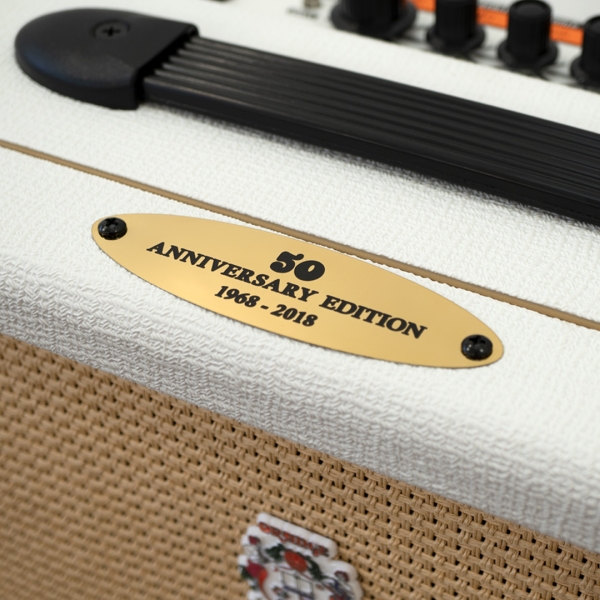 To celebrate its 50th Anniversary Orange Amplification is issuing a limited edition White Crush 20.
When they were launched in 2015, the classic analogue tones of the Crush Series of amps
redefined the term for ‘practice amps’ by offering a genuine alternative to digital modeling.
These acclaimed solid state amps are now found everywhere.
The compact and portable Crush 20 has an uncompromising approach to guitar tone that
produces a sound far greater than its size suggests. The versatile, workhorse of an amp
produces a spectrum of Oranges distinctive British tones, with its simple and intuitive controls.
Small and lightweight, the powerful Crush 20 delivers a tube-like sound quality and performance
at an affordable price.
For a limited time only the Crush 20 will be available finished in a pristine white basket weave
vinyl topped with a commemorative Orange Amplification 50th Anniversary plate. It may look innocent,
but appearances can be deceptive! 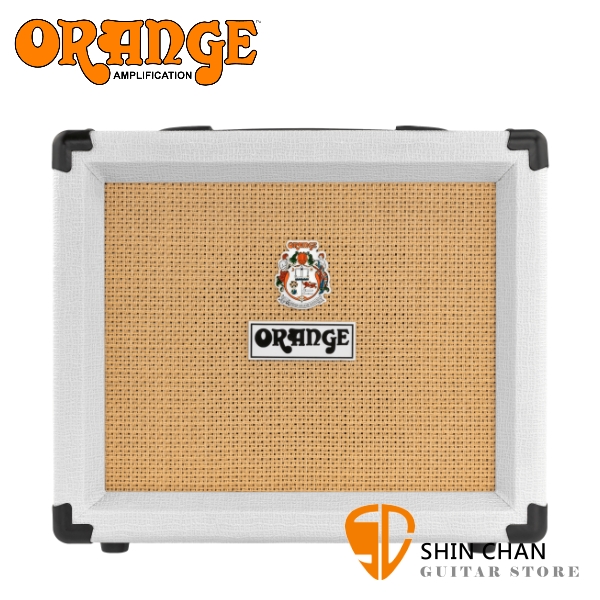 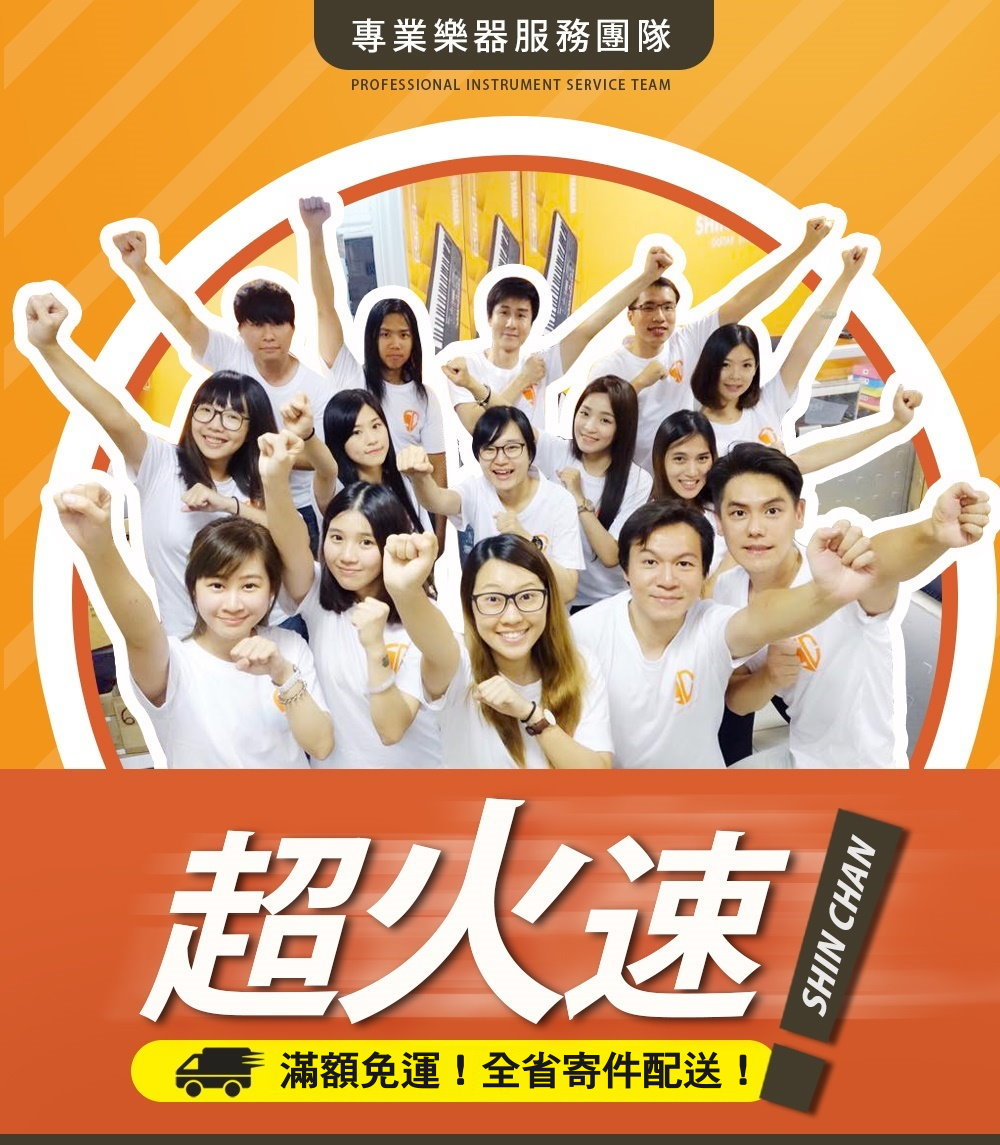 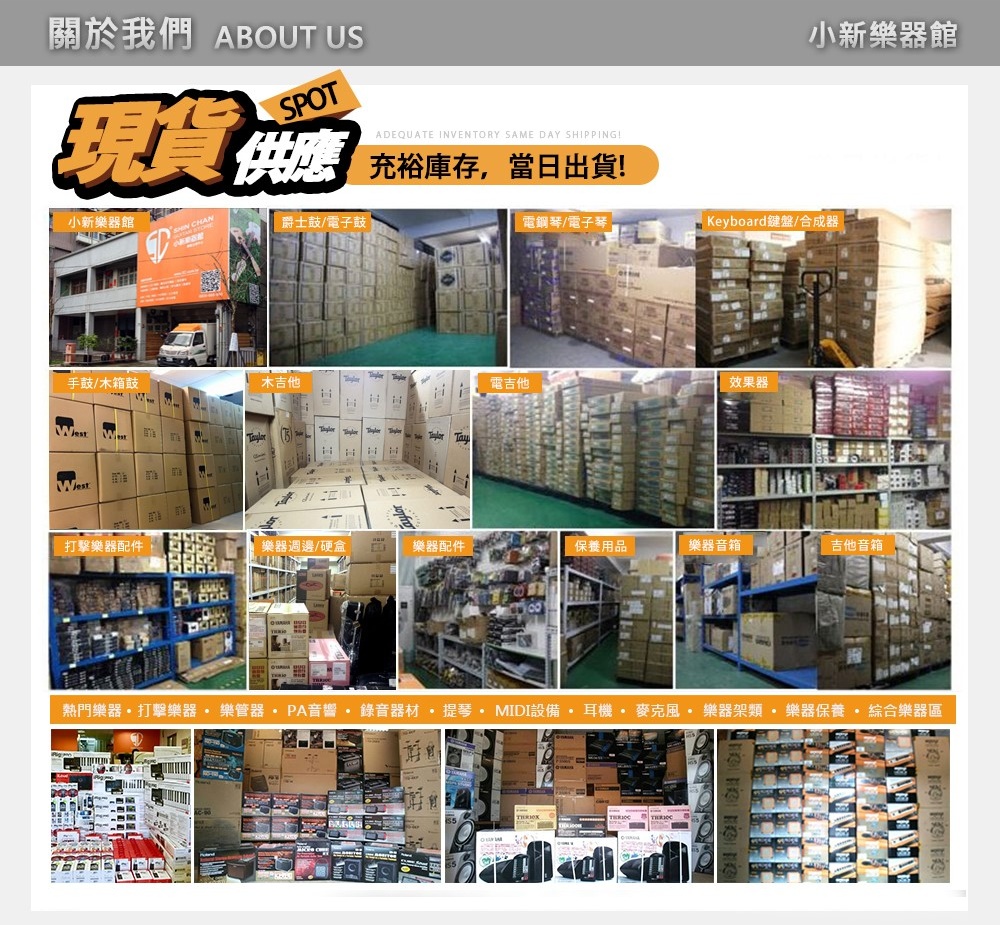 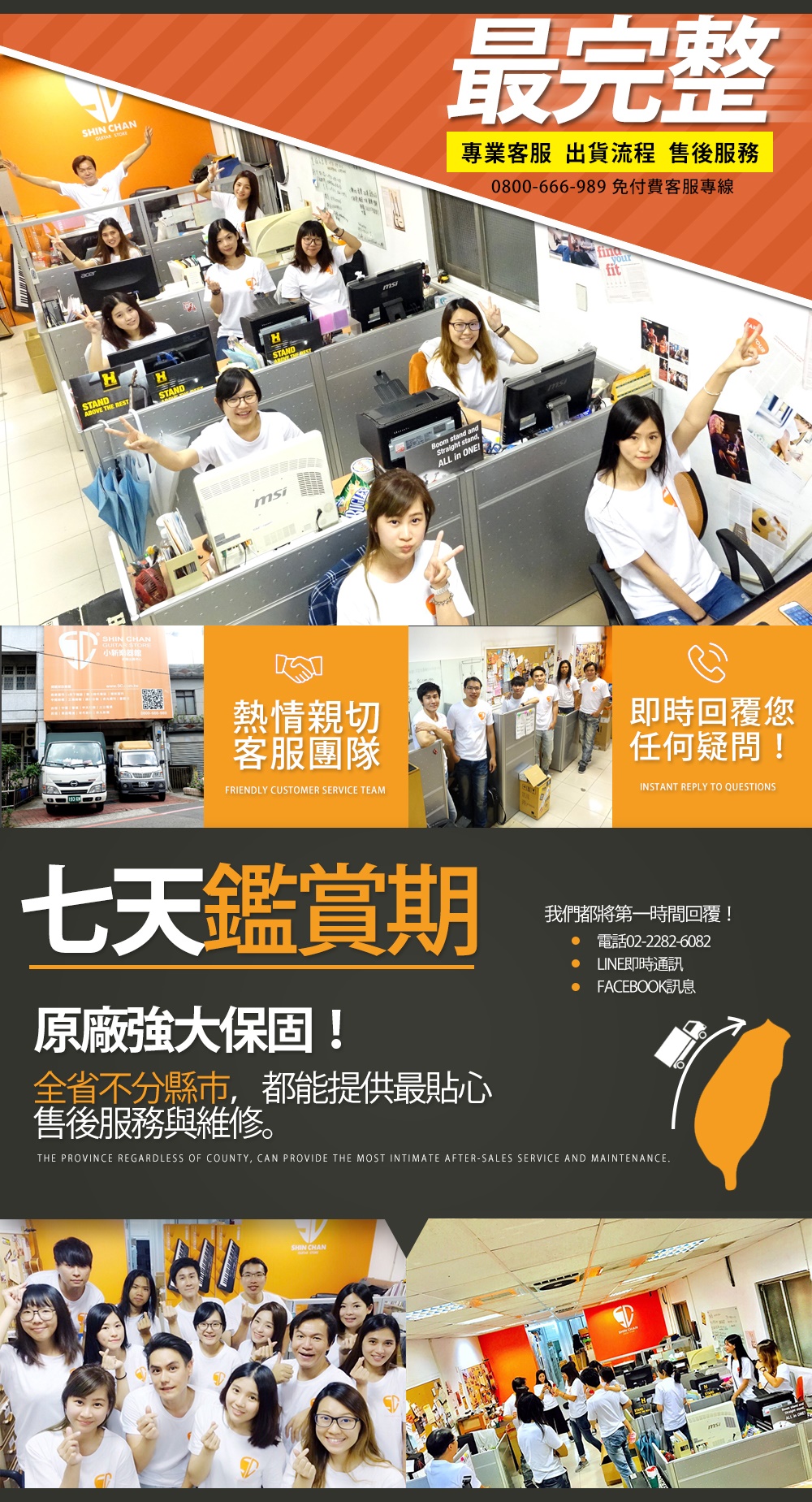